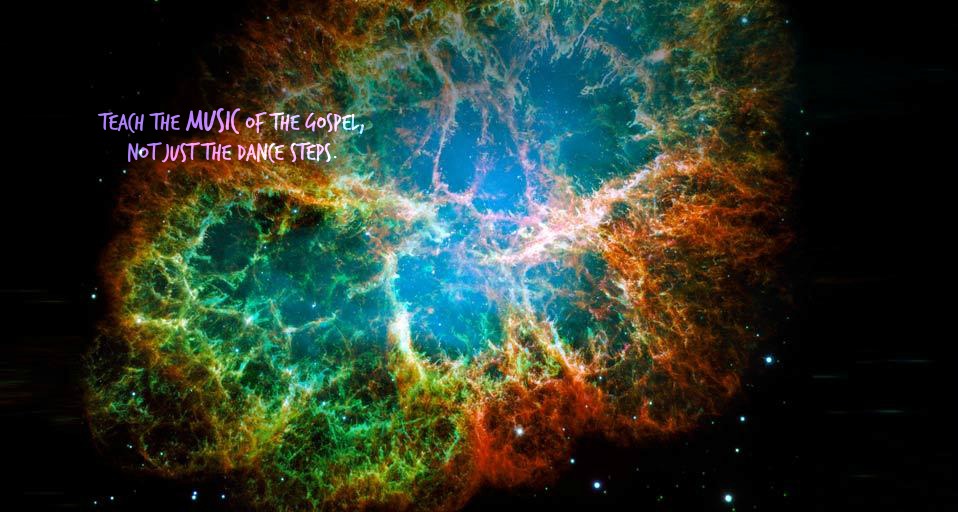 And the father…to them…who also walk in the steps  of that faith of our father Abraham.

In effect, it is not by the law that the inheritance of the world was promised to Abraham or his posterity, but by the righteousness of faith. For, if the heirs are made heirs by the law, faith is made void, and the promise is destroyed, because the law worketh wrath…

(I’ve used both KJV and French versions here, because I love both the KJV language and the often greater clarity of the French edition)

Besides the fact that the ‘circumcision’ word is repeated way too often for comfort in this passage, there are some important things to learn from it. Paul here is teaching that one doesn’t become of the posterity of Abraham, and receive of the blessings of his covenant with God (see Gen. 17; 22:15-18; 26:3-5, 24; 28:13-15; Abr. 2:8-11), through the Law of Moses or by being Jewish and circumcised; one becomes of his posterity through exercising faith as he did. Put another way, when we have the faith of Abraham, we become his promised posterity.

In the previous chapter of Romans, Paul explains that righteousness, or justification (being clean/not guilty), doesn’t come to us by keeping the law (specifically here, the Mosaic Law). The law doesn’t save us – it tells us what to do and it makes us culpable. It condemns us, because we cannot, as mortals, fully keep it. It is our faith in Christ that saves us, because it leads us to repentance and brings us into the arms of mercy – by which we are saved. We’re not saved by our efforts, but by Christ’s merits (He being perfect, or having fully kept the law) and our efforts show God that we accept Christ; they are the conditions under which His grace works. Therefore, we are drawn to Christ instead of the Law (this was particularly necessary for Paul to teach because at this time many Jews had forgotten that the Law was meant to lead to Christ, and worked instead to satisfy the Law itself; in effect, they worshipped the Law). As we come to Christ, He helps us to keep the law more perfectly, and substitutes for us what we cannot do – be without fault – through His grace. He accepts our repentance – our offering of a broken heart and a contrite spirit – and binds us up; not as though we had no wounds in the beginning, but so that we are whole in a way that we never were before.

Paul goes on to recount the ways in which Abraham showed his great faith, sufficient to obtain such great promises from God, in order that we might know that our faith, also, might be “counted for righteousness” and bring us the promises of eternal life that we desire (Romans 4: 23, 24).

2 thoughts on “Who is Abraham’s seed?” 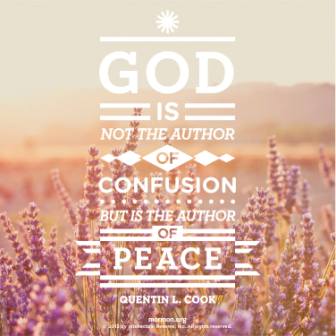